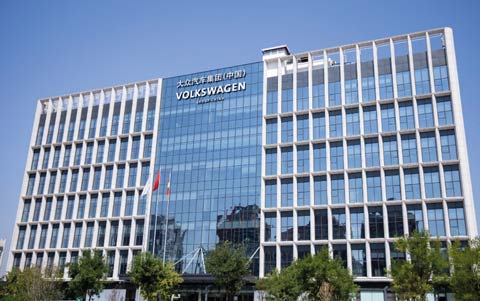 Each brand has its own independent character and operates independently on the market. The product range extends from motorcycles and fuel-saving compact cars to luxury class vehicles. In the commercial vehicle sector, the range starts with pick-up trucks and extends to buses and heavy trucks. The Group’s aim is to offer attractive, safe and environmentally friendly products which are competitive in an increasingly tough market and set world standards in their respective classes.

Volkswagen Group is one of the earliest and most successful international partners of China’s automobile industry. The Group has grown together with China’s auto industry, overcoming many challenges and achieving significant growths, during the 30 years’ partnership with China.